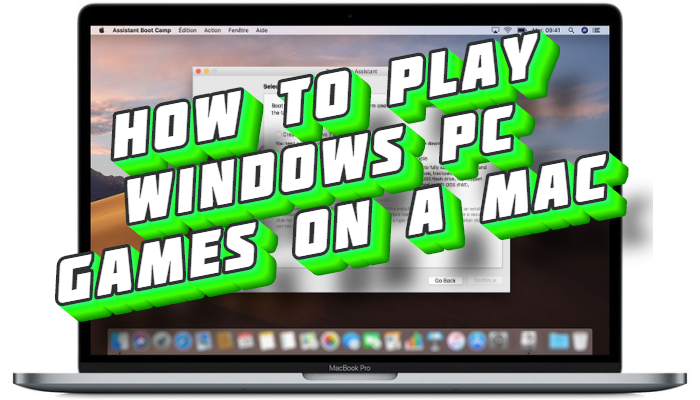 Can I play Windows PC Games on Mac?

Yes, definitely! But unfortunately not every game has the version for Mac. For the most people Mac OS is not associated with the real gaming experience. That’s why game publishers decide to avoid this platform. But now it’s not a big problem! There are a huge number of ways to run Windows games on this platform. It doesn’t matter which version of MacOS you use: Catalina, Mojave, High Sierra, OS X; You can easily play Witcher 3, Counter Strike GO, Dota 2, Call of Duty: Warzone, APEX, Mount & Blade II Bannerlord, GTA V and other top games on your favorite platform. In this article you can find the way that suits you and that will respond to your needs. After reading it you will definitely find the best way to play all new games on your favorite platform! 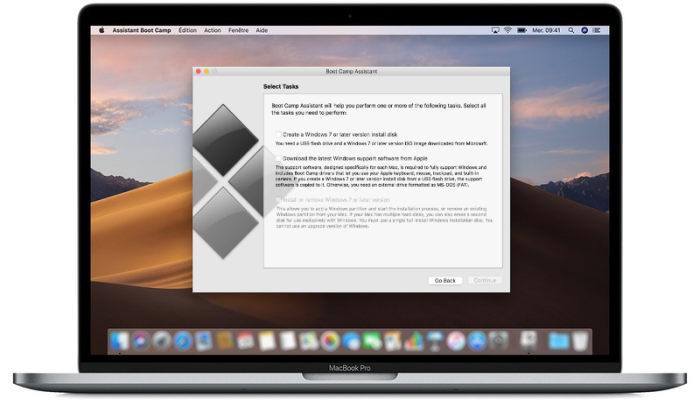 Play Windows PC Games on a Mac with Parallels

Parallels is the virtualization software that allows you to run Windows and games on Mac OS with the help of virtualization. This program can be outlined for DirectX 11 support using Apple Metal. The meaning of it is that your Mac can render 3D graphics up to 15 percent faster than other programs. It will close you to the native gaming experience. Moreover, Parallels also supports new Sidecar features. This means you’ll be able to use Windows apps on an iPad when you’re using it as a second screen for your Mac, and it also includes improved Apple Pencil support. Furthermore, there is no need to reboot your device after the playing. So as you can see this program has a great variety of pros. Try it now!

GeForce Now is one of the best solutions to play on Mac OS. All you need is to purchase the subscription and already made gaming library. Technically, you rent a very powerful computer, which streams the gameplay right for you. Don’t be afraid of stutters and freezes – the hardware of these computers will perform any game with ultra settings. However, you need good internet speed to enjoy the gameplay. Still, if this solution doesn’t respond to your needs, try the next one!

Boot Camp gives you an opportunity to run Windows PC Games on your Mac OS natively. All you need is to launch Boot Camp and install Windows with the help of this application. Then you can simply launch Windows and then run any game you need. However, this solution is not so fast, as Parallels, as Boot Camp requires a great amount of hard disk resources to work. So you need a very fast hard drive. Moreover, when you are done with the game and you need to return to Mac OS, you will have to reboot your device. So you should be ready to some performance issue while playing. If you are still not sure, we have one more solution for you!

This way is the easiest one. These days, many of the games are optimized for Mac OS gaming. Some developers want to support more platforms than others and that’s why they make versions especially for Mac OS. To check it out you need only install Steam, Origin, Battle.net, and the GOG on your Mac. If you’ve purchased a game and it already supports Mac, you should have access to the Mac version immediately. If you purchase the game for Mac, you should have access to the Windows version, too. Be aware, that some of the games still don’t have special Mac OS versions. If you’ve chosen a game and it’s not supported, try above mentioned solutions!

FINAL WORDS: however, there are not all possible solutions to run Windows PC Games on a Mac, but they are the best ones. Native gaming is a very easy way, but it supports not every single game. GeForce Now can give you the best experience, but it requires a fast internet connection. Boot Camp is also OK, but it requires a lot of free disk space and its performance can vary. Parallels can be the best choice too, but it also depends on Mac’s hardware. If you have other opinion on this point or want to tell us about the really best way to play Windows PC games on a Mac, comment below! Thanks for your attention!