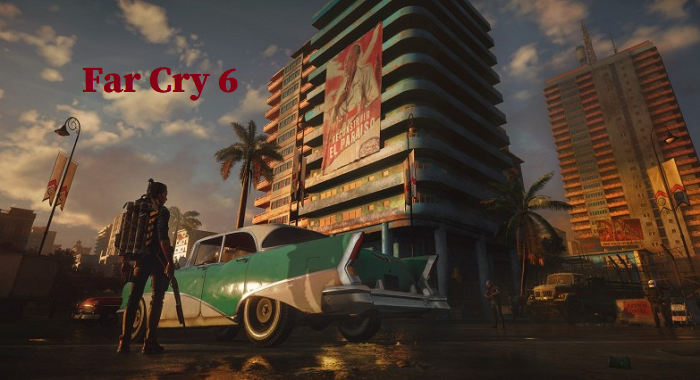 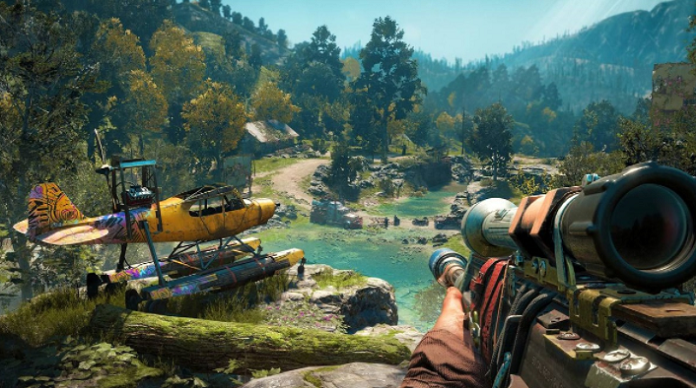 Far Cry 6 is an Action-Adventure First Person Shooter developed by Ubisoft Toronto and published by Ubisoft . The action takes place in Yar, a tropical paradise frozen in time. This is the world of the modern guerrilla revolution. This game brings together revolutionaries who wish to challenge the brutal dictator Anton Castillo and his son Diego. 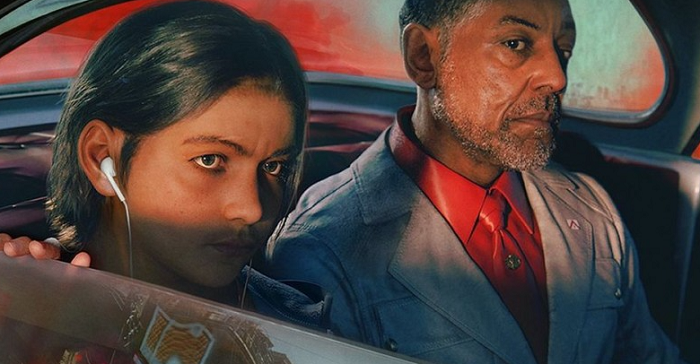 You will play as Dani Rojas. You need to collect an arsenal of unique and impressive weapons, move on vehicles, and also make friends with the animal. Become a resistance fighter and free your people. 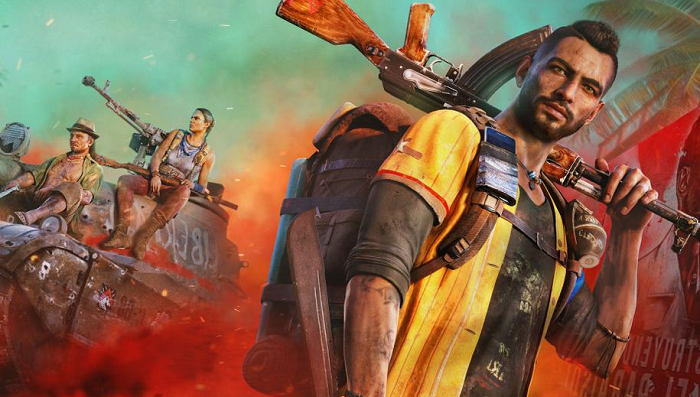 Unfortunately, Far Cry 6 runs only on Windows. However, this article will help you launch the game quickly and easily even if you are a Mac user.

Parallels is the virtualization software that allows you to launch Windows and Far Cry 6 on Mac OS with the help of virtualization. This program can be outlined for DirectX 11 support using Apple Metal. The meaning of it is that your Mac can render 3D graphics up to 15 percent faster than other programs. It will close you to the native gaming experience. Moreover, Parallels also supports new Sidecar features. This means you’ll be able to use Windows apps on an iPad when you’re using it as a second screen for your Mac, and it also includes improved Apple Pencil support. Furthermore, there is no need to reboot your device after playing and you will get access to the multiplayer. So as you can see this program has a great variety of pros. Try it now!

FINAL WORDS: however, there are not all possible solutions to play Far Cry 6 on your favorite platform, but they are the best ones. GeForce Now can give you the best experience, but it requires a fast internet connection. Boot Camp is also OK, but it requires a lot of free disk space and its performance can vary. Parallels can be the best choice too, but it also depends on Mac’s hardware. If you have another opinion on this point or want to tell us about the really best way to play Windows PC games on a Mac, comment below! Thanks for your attention!