Skip to content
Why do you need to download photos from iCloud? Nowadays, Apple Incorporation provides its customers with a great variety of services. Among such useful features is iCloud service. Every Apple user knows, that this service gives an opportunity to keep photos and videos on special cloud. Such files, as the rule, are uploaded to the service automatically. However, the available space memory is not unlimited. In this case it becomes very important to download your photos on physical drive. And if you END_OF_DOCUMENT_TOKEN_TO_BE_REPLACED
How to make backup of iPhone on Mac OS If you wish to make a backup of your iPhone 5/6/7/8/X/11 data, you may use different software for these purposes: iTunes or iCloud. However, it's not so easy even for advanced users to make backups of iPhone on Mac OS and it goes without saying, that the opposite action - to recover data from Mac OS on iPhone/iPad is much more difficult. At the same time, it will be smart to have such a backup, as there is always a risk to lose your important and sentimental END_OF_DOCUMENT_TOKEN_TO_BE_REPLACED 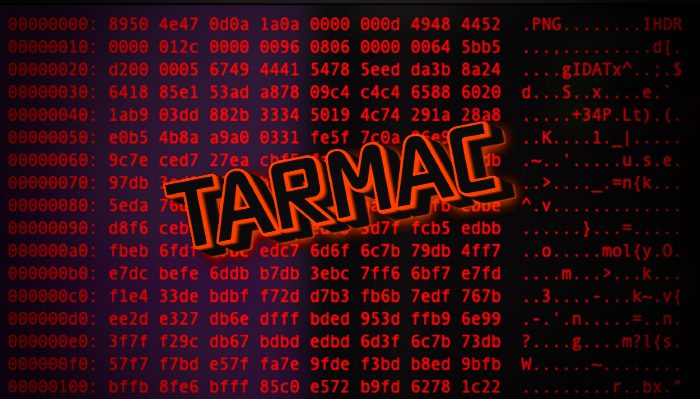 What is Tarmac? Tarmac is a Potentially Unwanted and Potentially Dangerous Application (PUA), that is a part of malicious attack that aims at collecting information about the user of Mac OS. The infection begins with the advertisement, that redirects you to the malicious website. This role plays Shlayer malware, then it shows a user the pop-up window, that asks to update the Flash player. If the user agrees, Tarmac installs without any problem, as it has official Apple signatures. When it's in the END_OF_DOCUMENT_TOKEN_TO_BE_REPLACED
Why did my Mac start to work slowly? How to speed up Mac by Cleaning System Cache? How to speed up Mac by Cleaning up Mac’s hard drive? How to speed up Mac by Removing malware? How to speed up Mac by Removing files that you do not need? Why did my Mac start to work slowly It's no secret that Mac system is the most convenient and fastest system, which is why at this time more and more people prefer to use Macbook. However, Macbook is not protected from problems, END_OF_DOCUMENT_TOKEN_TO_BE_REPLACED
What is Apple.com-monitor.live? Apple.com-monitor.live pop-up is a scam, that will redirect browsers and display following error “We have detected a trojan virus (e.tre456_worm_osx) on your Mac.” to trick users. This malicious program is targeting only Mac OS users. It’s created to make people think that their computer has crashed or that there is a real virus has been detected. We assure you, that there is nothing wrong with your computer, it's a blind threat to make you pay them. In this END_OF_DOCUMENT_TOKEN_TO_BE_REPLACED