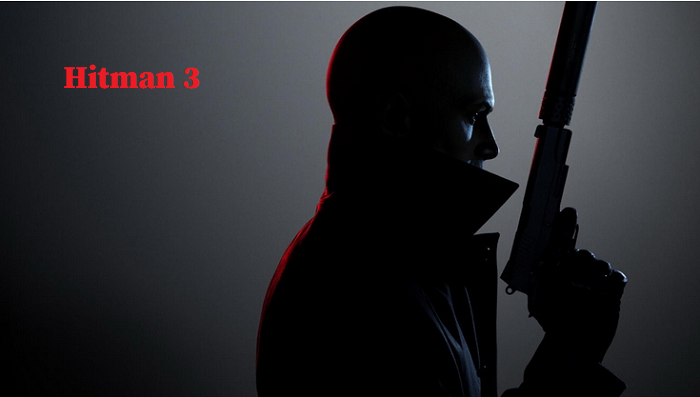 Hitman 3 is a stealth action computer game developed by IO Interactive . The game was released on January 20, 2021 on Windows, PlayStation 4, PlayStation 5, Xbox One and Xbox Series X / S platforms. Hitman 2 continues the story of Providence, who controls the world, and a secret employer. The game has a background story that explains why we kill certain people. The game has 6 locations: skyscraper in Dubai estate in dartmoor nightclub in an abandoned power plant in Berlin secret server END_OF_DOCUMENT_TOKEN_TO_BE_REPLACED