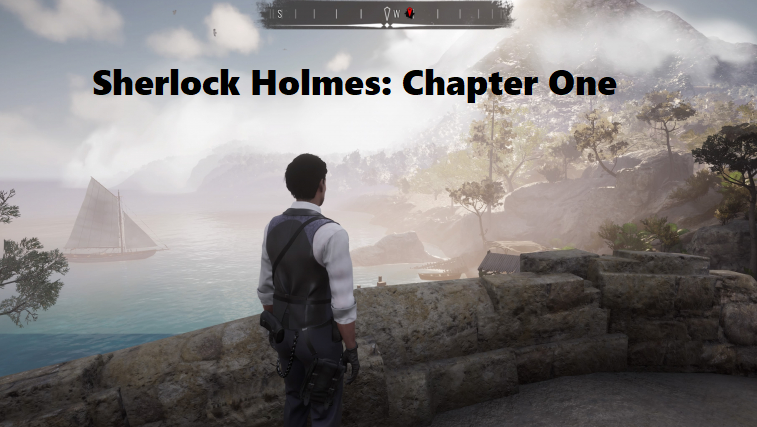 Sherlock Holmes: Chapter One is an action-adventure video game developed by Frogwares. The plot tells the story of a young Sherlock Holmes at the beginning of his career, who craves uncover a secret in his family's home on the Mediterranean island of Cordona, to which he returns after the death of his mother. In this game, you can try on the role of self-confident and naive Sherlock, by your decisions creating his reputation before Holmes becomes a living legend. Every story has two sides. END_OF_DOCUMENT_TOKEN_TO_BE_REPLACED