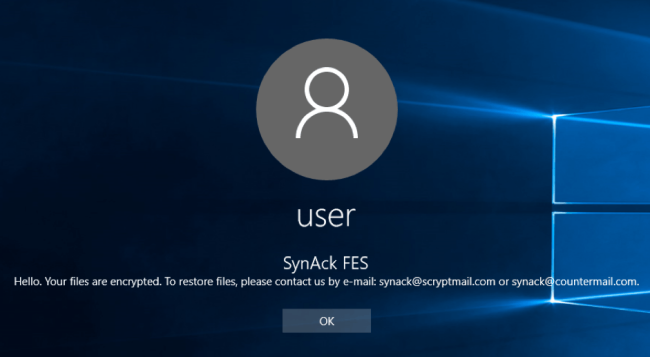 SynAck is newly released variant of ransomware virus that encrypts files on infected computers. There are multiple versions of SynAck Ransomware, the first one has been spotted in September 2017. But it is that version which attracted the most public attention. The thing is that it’s the first ransomware virus that employs a sophisticated mechanism, called Process Doppelgänging, allowing to bypass detection of modern security systems. END_OF_DOCUMENT_TOKEN_TO_BE_REPLACED